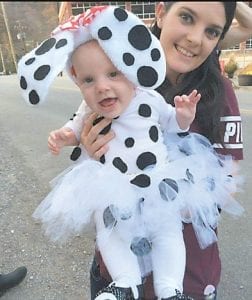 Funeral services will be held Thursday afternoon for a young couple who died at Deane early Saturday morning in what authorities believe was a murder-suicide.

Both Ms. Hatton and Mullins appear to have been killed by gunshot wounds, but Campbell said a final ruling on the causes of death won’t come until after the state medical examiner’s office releases autopsy results to her and a Kentucky State Police detective investigating the case.

The couple were the parents of a seven-month-old daughter, Emma Jane Mullins, who was not with them at the time of the shootings.

“It’s a sad situation for everyone involved,” said Campbell.

Ms. Hatton, who would have turned 24 on February 1, worked as a pharmacy technician at Walmart in Whitesburg. She was a graduate of Letcher County Central High School and attended Southeast Kentucky Community and Technical College. 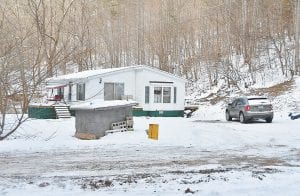 Funeral services for Ms. Hatton will be held at 1 p.m. Thursday at the Blackey Missionary Baptist Church. Burial will follow at the Dixon Cemetery at Elk Creek.

Mullins, who friends and family members say “followed in his father’s footsteps” as an underground mine electrician by trade, had worked at mines operated by TECO (Perry County Coal), ICG, Blue Diamond Coal Company, and others. He also attended Letcher County Central High School. 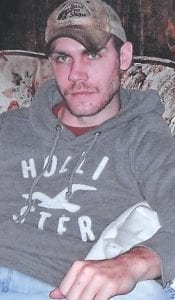 Mullins was known for his love of riding horses, four-wheelers, and his Harley

Davidson motorcycle. He had a special cousin with whom he hunted, fished, and “made every step with” — Brian Keith Mullins II.

Funeral services for Mullins will be held at 1 p.m. Thursday at Moore’s Chapel Church, McRoberts. Burial will be in the Mullins Cemetery at Lonesome Dove Drive, also in McRoberts.

Letcher Funeral Home, Whitesburg, is in charge of arrangements for both Mullins and Ms. Hatton.