Gag gifts are most memorable 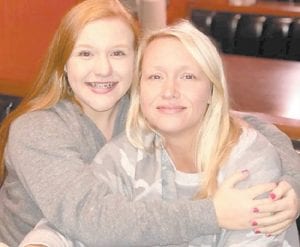 Happy New Year everybody. It is so hard for me to believe it is actually going to be 2019. I remember when the year 2000 was getting ready to roll around. Everybody was so worried about the end of time and the computer systems of the world failing because of not being able to correctly change the systems to 2000, or something like that. I think we just went ahead and attended the New Year’s Watch Service at church and paid it no mind at all.

Our Christmas get-together at Mom’s is always on Christmas Eve. We always start with a huge supper and then around 9 or so start opening gifts. Since our family has so many in it now, this year we just bought for the ones that are 16 years and under. The best part of it all, though, is the gag gifts. We even get the kids gag gifts and I think that is what they will remember the most about Christmas gifts years from now.

We missed our brother Albert’s family on Christmas Eve, but they plan on being here today, Friday the 28th. We also missed our sister Lucille’s family. She and her husband John came by Wednesday, the 26th, though. 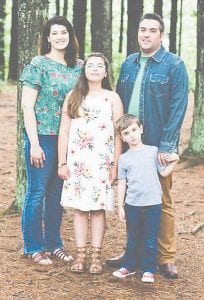 Jamie and Karen Graves Barger with their daughter Ava Louise and their son Silas.

I saw on Facebook where lots of my friends were having birthdays. One was Jim Hall. His wife is Georgia Armstrong Hall.

I read on one of Bertha Dye’s comments that she wasn’t feeling good and had stayed in bed all day on Christmas. We hope you are feeling better, Bertha. Mom surely has some precious memories of you and your family.

Please be in prayer for Preacher Bill Craft and his wife June. June was admitted to the Whitesburg Appalachian Regional Hospital. She was dehydrated, had a really bad UTI, pneumonia, and something wrong with her hand. Preacher Bill said this was the first Christmas in 66 years without June by his side. Also remember all the others who are having to go through the Christmas season without their special loved ones, especially my pastor Bill Jones and his wife Sandy. 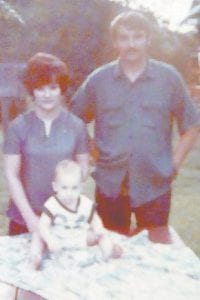 Jim and Georgia Hall with their son Jimbo.

If Oma were still alive she would end this with begging you all to attend church Sunday, and I beg you to also attend Sunday night and throughout the week if your church has those services. 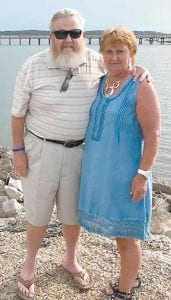 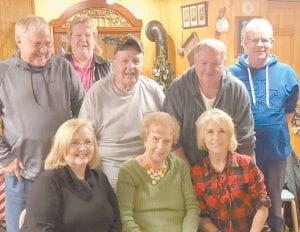