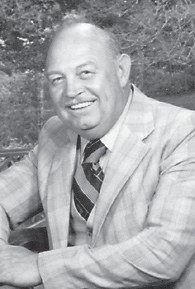 A son of the late James and Hazel Sexton Woods of Jenkins, he was retired from the Northern Kentucky Treatment Center in Crittenden, and was also retired from Delta Airlines.

He was retired from the U.S. Marine Corps, where he had served two tours during the Viet Nam War. He was a member of Florence Baptist Church at Mt. Zion and of Good Faith Masonic Lodge #95 F & AM in Union, and was an honoraray Kentucky Colonel.

Funeral services were held November 2 in Florence. Burial was in Forest Lawn Memorial Park at Erlanger.