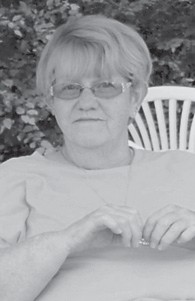 A daughter of the late Will and Maggie Adams Caudill, she was the widow of Larry Dwight Hampton.

Mrs. Hampton was preceded in death by a brother, Dean Adams.