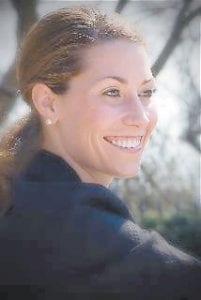 Walker, former mayor of Bowling Green, was appointed to the post by Gov. Steve Beshear when Republican incumbent Trey Grayson resigned to become director of Harvard’s Institute of Politics. Walker said she entered office as a relative unknown statewide.

Johnson is a former Navy officer and BP executive. He ran unsuccessfully for the U.S. Senate last year.