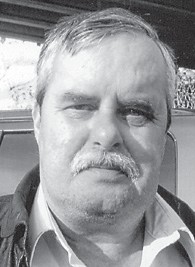 A son of the late Hassel and Hazel Ray Hall, he was a brother of the late Ronnie Dale ‘Little Red’ Hall and Georgia Ball.

Funeral services were held March 14 at the People Baptist Church of Dunham. Burial was in the Hall and Smallwood Cemetery at Dorton.