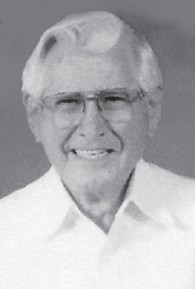 A son of the late William Irby and Ava Pendleton Vermillion and a stepson of the late Gertrude Banks Vermillion, he was born in Letcher County. He died March 11 at Whitesburg Appalachian Regional Hospital.