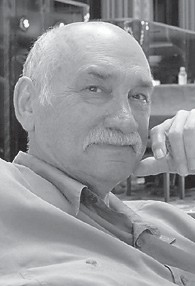 Born in Thornton to the late Harry and Cora Potter Wright, he was the widower of Nancy Wright and the stepfather of the late Jeff Lowell.

He joined the Air Force at the age of 17 and served four years, and was retired from the United States Postal Service after 43 years.

An avid traveler, he visited many countries and was able to see many beautiful places. He had a fascination with seeing new cultures, meeting new people and taking in the world.

Surviving are a son, Bradley Wright ; a sister, Carol Cain; and two brothers, Doug and Danny.