He had country music’s first No. 1 with pedal steel 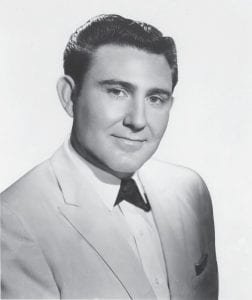