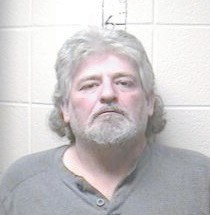 Preliminary hearings will be held Thursday for three men accused of stealing a large amount of copper from AT&T telephone lines. 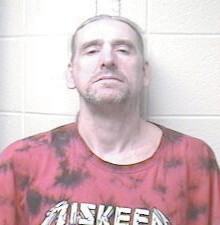 Damron said copper has been stolen from telephone lines at least 17 times since December 12. He said the thefts total about $110,000 in losses to AT&T and have occurred in and around Blackey, Kingscreek and Linefork.

Police recovered 424 pounds of copper from a scrap metal dealer in Virginia and Damron said police are working with Virginia authorities during the investigation.

“It’s very distinct in how the wire looks compared to other copper wire,” said Damron.

Damron said in addition to the inconvenience, the copper thefts created a hazard for telephone customers in need of an ambulance, fire truck or police. 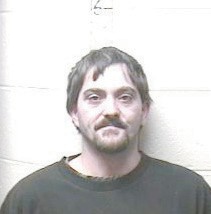 More arrests are pending as the investigation continues.

“Copper theft is a growing problem in Kentucky,” said Mary Pat Regan, president, AT& T Kentucky. “Thanks to the leadership of the Kentucky Legislature, the copper theft law has been updated several times and we are committed to work with legislators again in 2012 to strengthen the law to protect Kentucky communities and consumers.”

Damron has charge of the Jan. 25 case and Kentucky State Police Trooper Brandon Thomas has charge of other copper theft cases dating back to Dec. 12. Police in Kentucky as well as the Wise County Sheriff ’s Department in Virginia are working together during the copper theft investigation, said Damron.