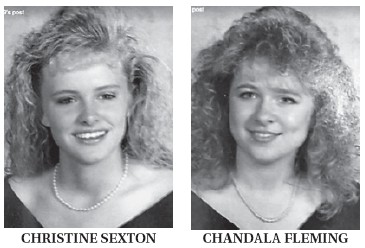 As the members of the Pirate Basketball teams neared the end of their voyage, a homecoming was celebrated. Sixteen damsels from among the crew were chosen to represent the various classes of the crew. As each of the candidates was escorted onto the floor, excitement mounted to find out who would reign as queen of the good ship Buccaneer for the next year. The 1988 queen, Kelly Honeycutt, stepped down as captains Randall Kincer and Greg Kincer crowned senior Christine Sexton as queen of Basketball Homecoming for 1989.

In celebration of the victory over the neighboring village, Knott County Central, the Pirates chose sixteen of their favorite maidens to be honored in the royal homecoming court. Many lovely ladies were chosen for the court, but one captured the hearts of the crewmembers and was to become their queen.

Queen Candance Sturgill relinquished her title to the new 1988-89 Queen of the Pirates, Miss Chandala Fleming, on October 15, 1988. The new Queen received the crown of jewels to show she was reigning over the Pirate’s voyage throughout the rest of the season.

(The above articles from the 1989 Pirate Yearbook) 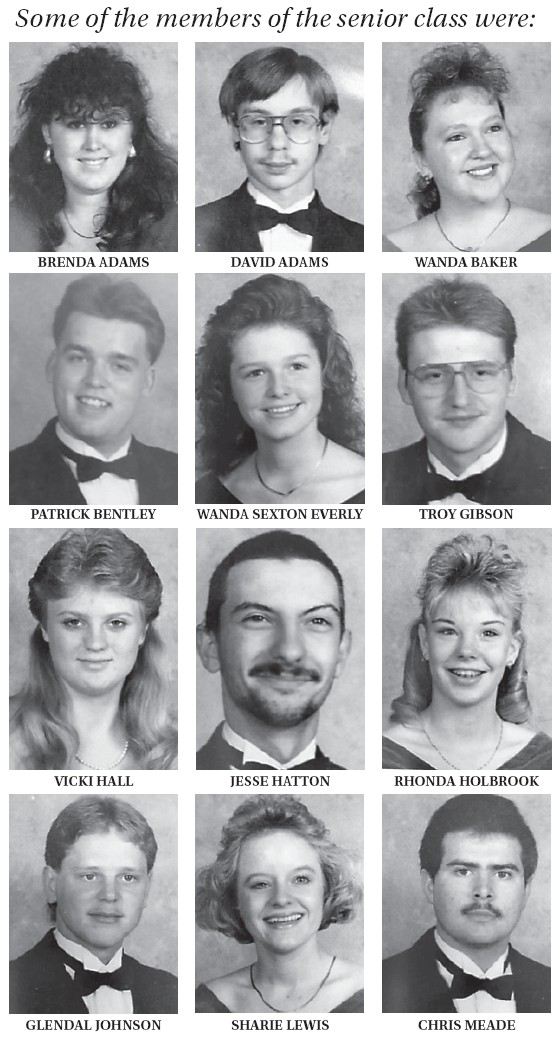