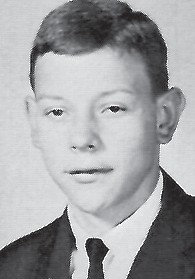 Junior Boy of the

The Junior Class has chosen Willie Johnson as Junior Boy of the Month. Willie is 16, and the son of Roscoe and Louise Johnson. They live at Jackhorn. Willie is president of the Junior Class and vice president of the Science Club. Willie’s favorite foods are fruitcake, gingerbread, and apple pie. His dislikes are grouchy teachers and unfriendly people. After Willie graduates, he plans to go to either Morehead, Pikeville, or Calvary College. After college he wants to go to graduate school and then maybe become a college professor.

Junior Girl of the

Mary Jane Lively was chosen by her fellow students as the Junior Girl of the Month. Mary Jane is the daughter of Mr. and Mrs. Clarence Lively. She lives at Fleming, Ky. After completing high school, Mary Jane plans to go to a Business School. Some of her likes are food and naturally boys. Her dislikes are unfriendly people. 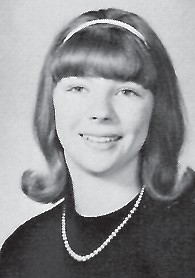 On Tuesday, January 30, 1967, the Speech Class went to Alice Lloyd College to attend a dramatic performance called “An Evening with a Well-Known Bard.” The program dealt with the seven ages of man as delineated by William Shakespeare and included also several poems by William Blake and William Butler Yeats. The skill of the actors contributed to the understanding and appreciation of drama by the students. Before the play, students were shown around the campus and learned some of the history of the school. Mr. Honeycutt drove the bus for the class. 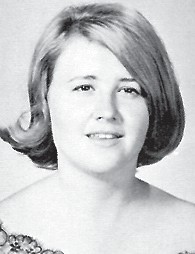 A Fleming-Neon Senior participated in the All-State Chorus at Bowling Green, Ky. The chorus began rehearsals, Thursday, February, 16, and culminated its three-day activities in an all-sacred concert given for the Kentucky Music Association on Saturday afternoon at 2:00 p.m. The program consisted of compositions by Bach, Hayan, Beethoven, Brahms, Alan Honhaness, and Randall Thompson. The members of the Chorus consisted of outstanding vocalists from all over the state. This is the first time anyone from Fleming-Neon High School has participated in All-State Chorus. Idella Holt, the daughter of Mr. and Mrs. Earl Holt, of Neon, represented Fleming-Neon and sang second alto. This is Idella’s third year in Chorus. She plans to attend Eastern Kentucky University next year and major in nursing. Ethel Faye King, daughter of Mr. and Mrs. Harry King of Neon, was selected as a first alto. This too, is her third year in Chorus. Ethel plans to attend the University of Kentucky and major in nursing. Cecilia Holbrook, daughter of Mr. and Mrs. Cecil Holbrook of Payne Gap, was also selected to sing first soprano. Cecilia has been in Chorus for three years. She intends to attend the Southeast Extension of U.K. at Cumberland and study nursing. Idella was accompanied on the trip by Miss Margaret Griffith, the Chorus director. 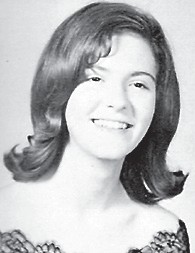 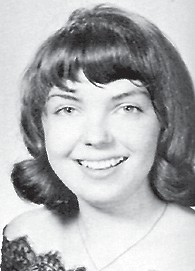 James Robert Pigg, senior trombonist, is the grandson of Mr. and Mrs. James Pigg of Seco, Ky. The annual event at Morehead featured top band members from around the country, a concept by the Morehead State University Band on Saturday evening and concluded on Sunday afternoon with a junior high school band concert and a senior high school band concert. Margaret Elizabeth Wojciechowski, daughter of Mr. and Mrs. Eugene Wojciechowski of Fleming, Ky., and Timothy Wayne Stapleton, a senior trumpet player, the son of Mr. and Mrs. Paul Stapleton of Cormona, Ky., also made the trip as alternates. 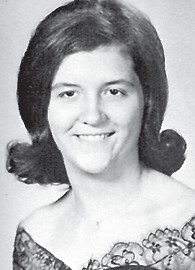 Barbara Gibson, an eighteen-year old senior of Fleming-Neon High School, won first place in the school in the American Legion Oratorical Contest. The subject was “Our Constitution”. Barbara is the daughter of Mrs. Laura Gibson of Cromona, Ky. First runner-up was Tommy Sexton, also a senior. He is the son of Mr. and Mrs. E.K. Sexton. In third place was Judy Little, a junior. She is the daughter of Mr. and Mrs. John Little. Judges in the school contest were Mr. Lucas, Mr. Bowling, and Mr. Evanoff. Barbara went to Whitesburg and won second place in the contest. She received a certificate and a medal.

(The above articles from the 1967 Buccaneer Yearbook and the Pirate Eye Newspapers.) 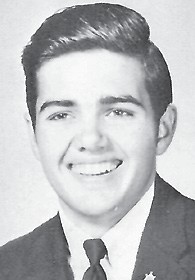 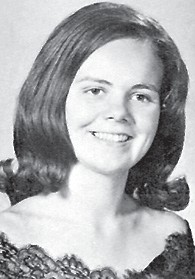 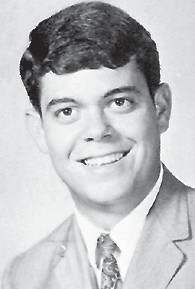 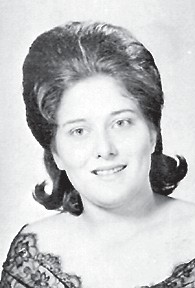 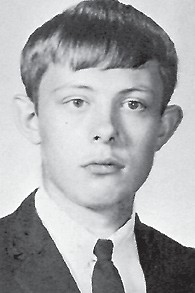 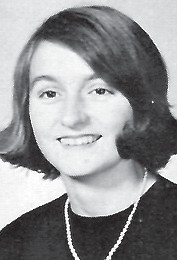