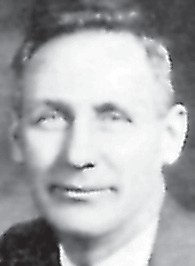 Curtis Reed, graduate of the University of Kentucky. Mr. Reed has been the principal of Fleming High School since its origin in 1928. His work here has been a great success.

Andrew L. Holbrook, Geography and Geology. Graduate of Eastern Teachers College. A loyal and ardent sponsor of the Senior Class, who has worked unlimitedly to make it the most outstanding group to ever graduate from Fleming High School.

Lutie Adams, English. Graduate of Union College. A good true friend and a jolly, playful pal; loved by all who know her. She makes good at anything she tries.

Vincent Vaughan, Civics and Physical Education. Graduate of Georgetown College. Mr. Vaughan has been our coach for the past five years. The boys all respect him and he always put out a good team.

Lucille Hale, Librarian. Graduate of the University of Kentucky. She does things and without noise; and has a smile for everyone. She stands high from every point of view. 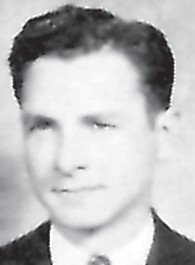 Walter Enlow, Mathematics and Science. Graduate of Georgetown College. Although this is his first year with us, he has won the hearts of all by a pleasing disposition and loyal spirit.

Mrs. Mary Harmon, History. Graduate of Western Teachers College. A charming personality and liked by all the student body. She became the bride of Rev. Harmon during the Christmas vacation.

W. Robert Jones, Mathematics. Graduate of Morehead Teachers College. “Going around in circles” doesn’t necessarily mean that one is dizzy — especially when applied to the math genius.

Mrs. Robert Jones, English and French. Graduate of Morehead Teachers College. “Pettiness and intelligence” and must go hand in hand if judged by the members of the Jones family.

Ercell Frazier, Science. Graduate of Morehead Teachers College. Instead of teaching the three R’s, he teaches the three V’s — Vim, Vigor, and Vitality. 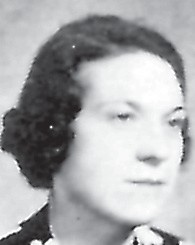 Last Will and Testament

We, the members of the Class of 1938 of the Fleming High School, having full possession of our mental faculties, believing ourselves to be fully capable of legally transacting this important matter, and conscious of the fact that the time of our separation is at hand, do hereby draw up our last will and testament and bequeath our treasures as follows:

Article I. To those who have made it possible for Fleming High School to be what it is, the principal and the faculty, we owe a debt which is greater than we shall ever be able to liquidate, so we unanimously pledge our untiring labor and our ceaseless loyalty to them with their expression of our sincere appreciation of their work.

Article II. Also, to the long-suffering members of the faculty, who have struggled so faithfully with us in the past, and to whom we owe our everlasting debt of gratitude, we do bequeath many years of peace and quiet after we have departed henceforth and forever. 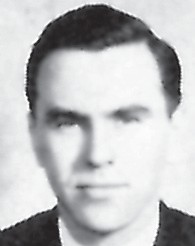 Article III. To the juniors we donate our ability to develop physically, mentally and morally, and to acquire charm, polish, and prestige so characteristic of the senior class of 1938.

Article IV. The following personal bequests are made:

Muriel Panter bestows upon Verna Chavis her privilege of standing and showing her individuality in Mr. Enlow’s classes.

Jean Catron bestows her gift of gab upon Draxie Gooch and Ina Combs to be divided equally between them without any contentions upon their part.

Nora Vanover bequeaths her popularity and long line of suitors to Eddyth Wright.

Gladys Stephens wills her wizard fingers, from which music drops like murmuring waters, to Kathleen Reed. 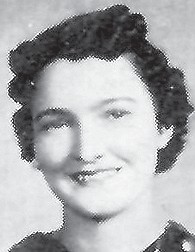 Robert Hart, Jr. leaves to anybody who may need it, his gift of making frequent and long drawn-out talks in the classroom.

Roberta Hale leaves her supply of magic mud, which is responsible for her flowerlike complexion, to Irene Hawley.

(The above articles from the 1938 Fleming High School Yearbook.) 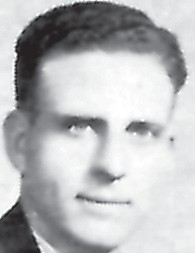 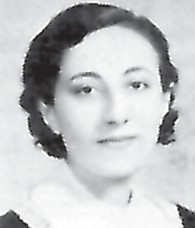 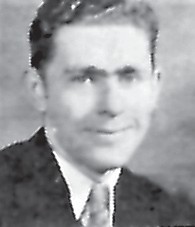 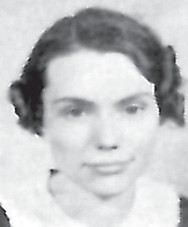 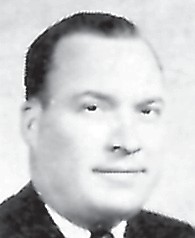