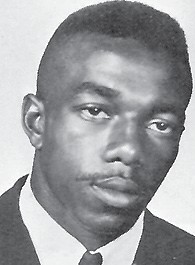 Athlete of the Month of February

We would like to congratulate Jimmy Harriston, a senior at Fleming-Neon High, who was chosen Athlete of the Month by the members of the Future Teachers Club.

Jimmy played guard for the Pirates. Some of his likes are food and basketball. He dislikes nosey people.

After graduation, Jimmy plans to attend college and become an elementary school teacher.

The Future Nurses Club has chosen a senior, Cecilia Holbrook, as “Miss Future Nurse.” She is the daughter of Mr. and Mrs. Cecil Holbrook of Kona. Cecilia has been a member of the club for four years.

Cecilia’s likes are food, sports, and boys. Her dislike is unfriendly people.

After graduation, Cecilia plans to attend the Southeast Extension of U.K. at Cumberland and study nursing. 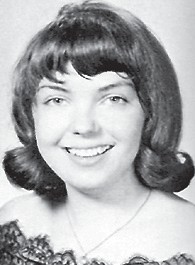 David Connor, a senior at Fleming-Neon, has won the admiration of his fellow classmates by his ability to compose poetry.

David has had the poems entitled, “My Wondering Mind”, “Near the End,” and others published in the Community Press, a weekly newspaper published at Cromona.

He and another senior, Tommy Sexton, have written poems for the school paper, Pirate Eye.

David’s likes are basketball and girls. His dislikes are homework. Maybe this is why he has the nicknames of Loverboy and Lazy.

Couple of the month

Betty Sexton and Tim Rash were chosen as couple of the month for this issue of the paper. 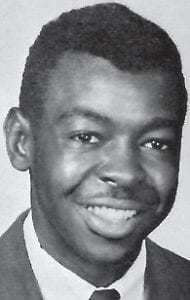 They like to go to drive-ins. Their favorite night to date is on Saturday nights. Tim is a drummer in the band, and Betty is a cheerleader.

Athlete of the Month of December

Arlie Wayne Hall has been chosen by the Future Teachers Club as Athlete of the month. Arlie is 19 years old and is the son of Mr. John Hall of Cromona. He has played football for six years, basketball for five years, and has run track for three years. His position in football this year has been quarterback, and in basketball he played guard. In track, he received metals for running the two-mile and the one-mile. In basketball he received a trophy for attitude and most improved (1967).

Arlie has maintained better than a C average throughout his high school years. This is his senior year in athletics due to the new rule going into effect the first of the year. 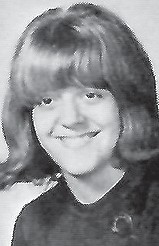 His plans for the future are to go on to college and become a football coach. He wants to participate in athletics while there.

Arlie’s likes are as follows

Arlie is our floor leader on our basketball team. He doesn’t score very much, but is a top defense man. He has a great desire to play. He hustles all the time, therefore putting all he has got into the game.

What I want for Christmas

Mr. Lucas – Lots and lots of clothes. Mr. Evanoff – Chocolate cake with ice water. Mr. Anderson – Anything. Mr. Craft – All of his children to be happy. Mr. Hall – Less aggravation. Mr. Waddell – Anything he can afford. Miss McIntyre – For everybody to learn to dance. Mrs. Quillen – A white poodle, but she will settle for a baby. Bonnie Warf – Randall. Brenda Johnson – A Raggedy Ann doll. Judy Brown – Anything resembling Lee Majors. Willie Johnson – A typewriter to type his term paper for Mrs. Adams. Theresa Wright – An autographed picture of Herb Alpert. Donna Bates – A trip to Florida. Connie Meade – An engagement ring. Mary Jane Lively – A red or burgundy GTO for Gary. Thomas Edwards – A draft deferment. 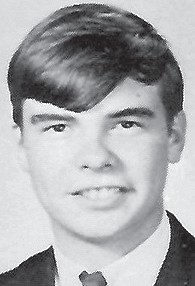 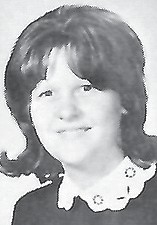 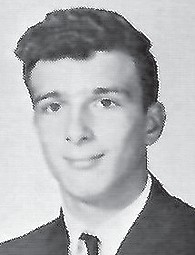 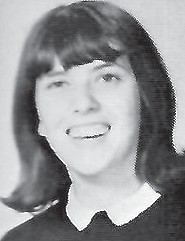 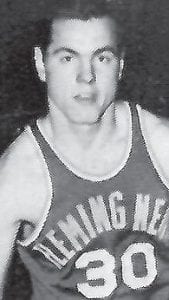