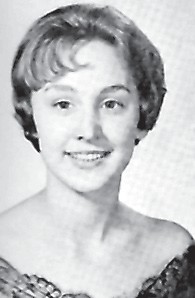 The couple of the month is Julia Wright and Tommy Ryan.

Julia Wright is the daughter of Mr. and Mrs. Joshua Wright of Cromona. She is a senior this year and looking forward to graduating. Julia is undecided as to what she will do after graduation. Her likes are Tommy R. and food. Her dislikes are grouchy teachers and homework.

Tommy Ryan is the son of Mr. and Mrs. Claude Ryan of Neon. Tommy is also undecided as to what he will do after graduation. His likes are football and Julia. His dislikes are tattletales and grouchy teachers. 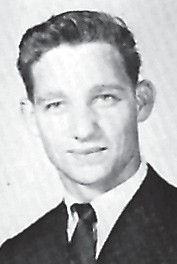 On Tuesday night, May 23, the annual Honor Banquet was given at the lunchroom to honor the students who had a 3.4 average or better. The speaker, Dr. Howard, President of Calvary College, spoke concerning “ The Age of Rebellion.” All the students attending were presented with a certificate for their achievement. Jackie Quillen won the science jacket; this award was based on competitive examinations. Jimmy Meade, a senior, won the science award, which was $25 in cash. All in all, this was a very nice affair, and everyone enjoyed it. 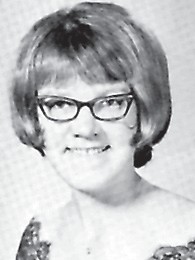 The Fleming-Neon Band Concert was held Sunday afternoon at 2 p.m. in the high school gym. The band played under the direction of John Bastolla and did an excellent job. Miss Carol Feather, from Pikeville, and Superintendent Kendall Boggs were recognized as special guests.

Hey Mrs. Quillen and Miss Wright, were you really looking for the swimming pool? Could it be that Kay S. and Wilma R. fell for the bus driver? Hey seniors, we are still wondering whether it was a boy or girl on the ledge. Looks like Charles B. can’t stand up in the halls; he would rather lie down in them. How come Johnny B. brought a bumper jack to class? Hey boys in room 514! What’s this we hear about you sending postcards from room to room? Gail, you really like these Whitesburg boys, don’t you? What girl puts mayonnaise in her hair and egg on her face before she goes to bed? Could it be Ethel King? Hey Iris, what’s this we hear about you being invited to the Athletic Banquet? Could it have been Benjamin Gibson who asked you to go? How come Charles D. was crying in Tuckers! Was it because of Margaret Y.? What freshman girl has Clyde Q.’s class ring? Could it be Rhonda R.? Who locked themselves out of their hotel room on the senior trip? Could the girls that were in room 608 tell us? If we remember correctly, they claim they went out for Cokes and forgot their key. 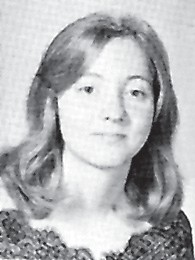 Our track team won the Mountaineer Relays April 22. This was the first time a Kentucky team has ever won it.

May 5, our track team won the Conference at Jenkins with a total of 63 points. 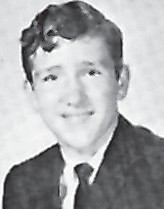 We attended the State Track Meet at Lexington, on May 21. Jesse Spicer won the discus and came in third on the shot. Clarence Peake was third in the high hurdles and fourth in the broad jump.

Our mile relay team was fourth. 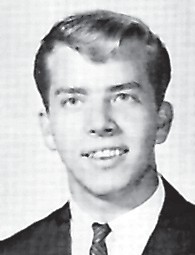