The annual Varsity vs. Senior game, which puts all seniors up against the varsity of next year, will be played Friday afternoon at 3:30, at the Fleming-Neon High School.

Jan Anderson, Pug Horton, Doug Johnson, John Little, and Dickie Adams will be the starting line-up for the Seniors.

The Fleming-Neon Parent Teacher Association will sponsor a talent show at 7:30 p.m. Dec. 19, at the school.

Plans for the show were made at a meeting of the organization Nov. 21.

The show will feature talent from the school. Parents will have homemade candy and other items for sale at the show.

Admission will be 25 cents for children and 50 cents for adults.

Coffee and cake were served to those attending the PTA meeting.

The Homecoming game and parade were postponed from Saturday to Monday due to rain. The parade was a big success, one of the biggest we have had. A large crowd turned out to see the beautiful floats and pretty girls. Mrs. Lillian Webb was in charge of lining up the parade and getting things moving. Sylvia Halcomb was crowned Queen at the halftime of the football game. 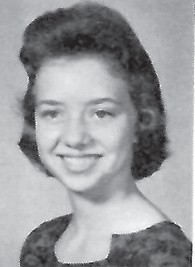 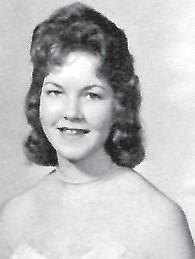 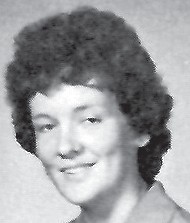