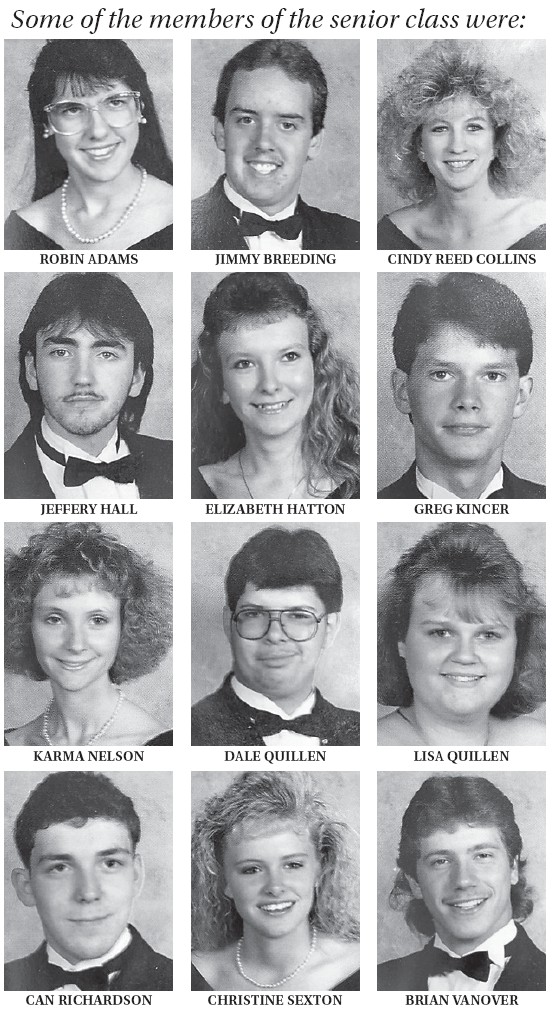 The battle for the treasure had come to an end as the Pirate football team gathered to celebrate their hard work and accomplishments.

After a delicious meal, the Pirate crew’s new leader, Jack Hall, reflected on the past season and forward the “voyages” yet to come.

Each team member received a plaque. The freshmen received a letter, as did the sophomores and juniors for their year of service.

The seniors received pins and jerseys in appreciation for their contributions to the team. Two seniors, David Rose and Jesse Spicer, received certificates from “The Big Dipper”, editor of an Eastern Kentucky Sports Newspaper. The two had been named to the All-Mountain team.