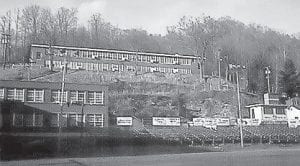 Darrel Tackett and Delano Tomas broke through the big M.C. Napier line for touchdown runs of 61 and 41 yards to give the Pirates a thrilling 12 to 0 win over a very strong Navajo eleven.

Fleming’s win over Napier boosts the Pirates to at least the second-place team in the EKMC behind strong Hazard. Jack Hall’s Pirates displayed a very effective running attack in breaking through the Napier forward wall, which is the heaviest in the conference.

It now appears that the EKMC will be decided when the Pirates travel to Hazard to play the defending champion Bulldogs on Oct. 28. The Pirates have EKMC games with Jenkins, Elkhorn City, Pikeville, and Whitesburg before the encounter with Hazard, and should have little trouble with any except Jenkins. 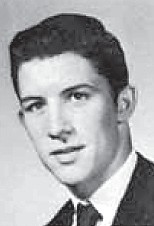 The sophomore speedster will develop into one of the league’s finest as the season progresses, according to Coach Hall. Delano Tomas, also a sophomore and a fine runner, streaked through the line for the final TD in the fourth period after having seen a 54-yard touchdown run nullified in the first quarter on one of the numerous penalties called against Fleming. A total of 155 yards were marched off against the purple team.

Jerry Brewer was tremendous for the Navajos, but he couldn’t overcome the Pirate teamwork. Stanbaugh, Brown and Tackett paced the Fleming defenders while Thomas Tackett, and Johnson made the offense click. 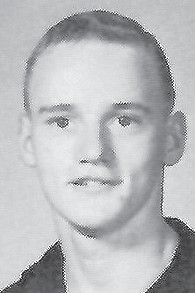 The Fleming-Neon seniors were thrilled to get their school annuals last week. 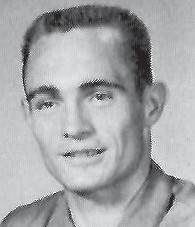 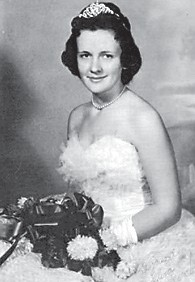 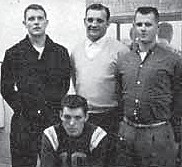