Sgt. Abdoo a trombonist in the

Sergeant Frank B. Abdoo, son of Mr. and Mrs. Frank Abdoo of Neon, is a member of a Japan-based organization which has earned the U.S. Air Force Outstanding Unit Award.

Sergeant Abdoo is a trombonist in the 746th Air Force Band — headquartered at Fuchu Air Station — which received the award for exceptionally meritorious service from April 1969 through March 1971.

Band members were cited for numerous performances throughout Japan, Okinawa and the Republic of Korea which fostered international and interservice goodwill. Sergeant Abdoo will wear a distinctive service ribbon to mark his affiliation with the band.

A 1962 graduate of Fleming Neon High School, he received his B.D. degree in music in 1967 from Cumberland College, Williamsburg. His wife is the former Hisako Shima from Japan. 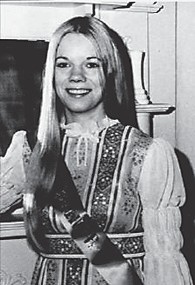 (The above article from the 1973 Community Press.)

Saturday night was a nice homecoming for the Pirates of Fleming-Neon. The game was one of the most exciting games of a long season for the Pirates. As usual the Pirates fumbled the ball early in the first quarter and Virgie very quickly scored on a 30-yard pass.

The Pirates scored in the third quarter on a 23-yard TD from Isaac to Bentley. Then in the fourth quarter with time running out the Pirates began moving the ball behind the running of Keith Webb and the pass catching of Mitchell Bentley. 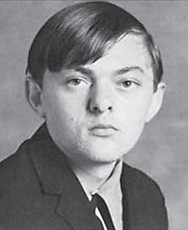 With one minute and 35 seconds on the clock Bentley took a 45-yard pass run play down to the 3-yard line. And on the next play Keith Webb cracked over for the winning TD.

David Anderson’s kick was no good. The score was 18 to 16 in favor of the Pirates, but Virgie came roaring back and was on the Pirates’ 30-yard line with 30 seconds in the game and Ricky Spangler intercepted a Virgie pass. The Pirates’ defense was led by Keith Webb, David Anderson, Joey Hughes, Mitchell Bentley and Jim McCullum. The Pirate passing combination of Isaac to Bentley accounted for 10 TD’s this season, out of 13 TD’s thrown by Isaac. Both of these young men will be returning, as well as 10 other starters on offense and defense. The Pirates will miss the play of Keith Webb, David Anderson, Jim McCullum, Roger Fields, and Gary Broome next year. 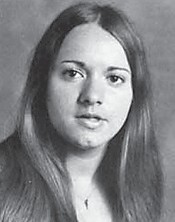 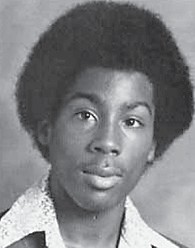 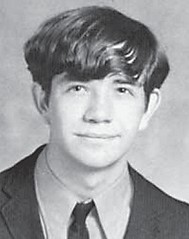 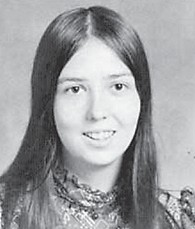 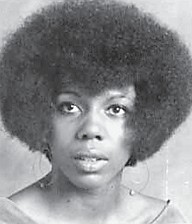 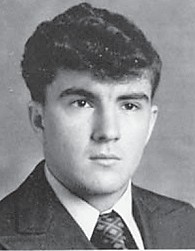 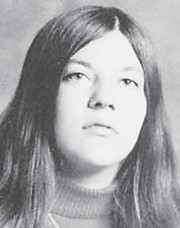 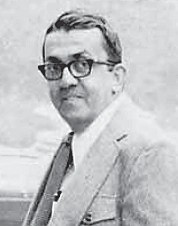