The Hi-Y boys held their initiation Tuesday night, Nov. 17, in the gym. Several boys were initiated. The boys were shown a rather tough time.

The Pep Club, with the aid of the Athletic Association, ordered jackets for the football players.

The players are going to go to Knoxville to the Kentucky Tennessee football games during the Thanksgiving holidays.

Several boys have gone out for the basketball season. Practice began Monday. The schedule for the season has not been announced.

The Girl Reserve, HI-Y and the P. T.A. are sponsoring a book shower, Dec. 8. The books are to be given to the new high school library. Each book contributed will be appreciated.

Miss Helen L. McCandless of the Kentucky District Y.M.C.A. wrote a letter to the Girl Reserve Club offering congratulations for the nice work they have done. She wrote that the club was the only one which had sent in its request blank, constitution, dues for the year and a contribution all at once and so soon after its organization. This is a most unusual record. The girls still have a bright future for the school year. 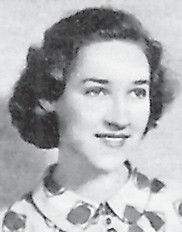 A pep meeting was called Thursday to practice some new songs and yells. The following officers were elected: President, Edith Tucker; Secretary and Treasurer, Irene Hawley. The Pep Club is doing some splendid work in selling cold drinks and candy. Don’t forget to buy from us at the games.

A performance given by the Sunshine Sisters was sponsored by the band Friday afternoon and night. We are glad to say that two of the girls are former students of FHS. The girls furnished music for the dance given in the gym after the ball game.

The Fleming Pirates defeated Belfry High Saturday night, Sept. 24, by a score of 33-0. The boys showed plenty of spirit and all played an interesting game. We are proud to say that the Pirates have won both of the games of the season. 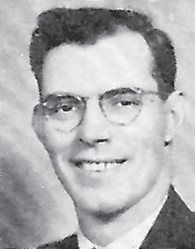 The team will visit Lynch Oct. 1. A very exciting game is anticipated.

A program featuring Mr. Layne, the magician who sees all, knows all, and can read your mind, will be given Thursday, Sept. 29, in the high school auditorium.

Miss Smith from Alabama will present a play entitled “Glad Rags” on Friday, Sep. 30. The cast will consist of several town folks and high school students and teachers. The program will consist of lots of fun and laughs.

The Fleming Pirates defeated the Jenkins Cavaliers on the Fleming field, Saturday night, Oct. 8, by a score of 28-0. An exciting game was played. Good sportsmanship was shown throughout the game. One of our players, Lawrence Smith, was sick and unable to play. Rhudell Burklow substituted in his place. Rhudell is small and rather slow, but he sure is quick when it comes to playing football. A large crowd from Fleming, Jenkins and adjacent towns attended the game. 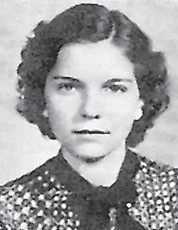 The Pirates will meet the Van Lear eleven at Van Lear, Saturday, Oct. 15. A nice game is expected.

Rev. J.S. Bell, pastor of Fleming Baptist Church, led in Devotional Monday, Oct. 3. The student body enjoyed the message. He will be with us once each month. 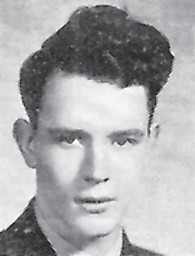 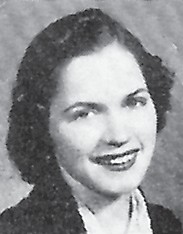 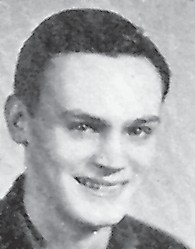 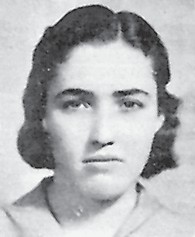 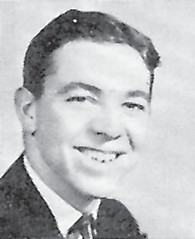 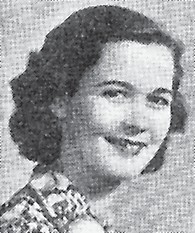 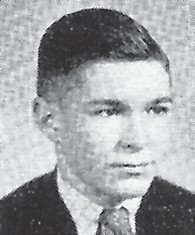 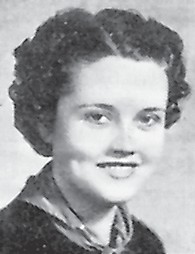