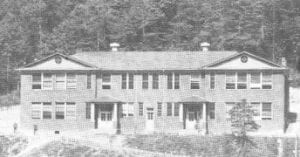 Our first visitors for the term were Mr. and Mrs. Stalley. They represented Camp Nathanael. They will be with us once each month.

Mr. Layne, the magician, gave a performance Thursday, Sept. 29. His special feature was the act of severing a woman’s head from her body with 13 swords. Several students attended the program.

Rev. Robert Hart of Seco, former student of Fleming High, visited our school Friday morning accompanied by his friend Rev. M.H. Richardson of Wilmore, who gave an inspiring talk to the student body.

“Glad Rags”, a program presented under the direction of Miss Ann Smith of the Triangle Play Company, was given Friday, Sept. 30. The program was highly entertaining to all who were present.

We are sorry to say our Pirates had their first defeat of the season with Lynch. Reports were a nice game was played but the boys failed to do anything. Better luck next time, boys. A large crowd from Fleming attended the game. 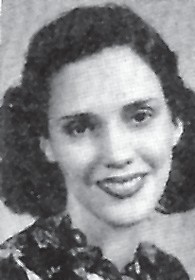 The Pirates are prepared to meet the Jenkins Cavaliers on the Fleming field Saturday night, Oct. 8 at 8 p.m. Don’t fail to come out, fans, and boost your team!

(The above article from the October 6, 1938 Mountain Eagle, Wanda Hawley and Kathleen Reed, reporters.)

The high school and upper grade students were entertained with a chapel program given by the senior class under the direction of Miss Lutie Adams, Wednesday, Nov. 2. The play was entitled, “Treasure Hunt”. Devotional was led by Rev. J.S. Bell of Fleming. Several parents and school friends attended the program. All seemed to have enjoyed it.

Professor Reed and Mr. Raymond Fields attended the Discussion Group on Secondary Education meeting at Jenkins, Wednesday night. These meetings are sponsored by the high school principals. The next meeting will be held at our school next month. 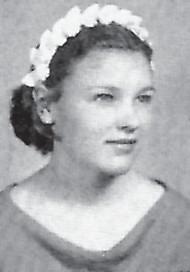 The Girl Reserve initiation was held Thursday, Nov. 3. About 60 new members were initiated. After the initiation, refreshments were served.

The Fleming Pirates won a decisive football victory over Knox Central, of Barbourville, by a score of 12-0, on our field last Saturday night. Both teams played excellent defensive ball but were not so outstanding in their offensive. The most spectacular play was made by Lloyd McMillian in receiving a punt and running about 65 yards for a touchdown. Thanks to the team for their fine blocking.

The boys will close the football season by playing Pennington Gap on our field Saturday night, Nov. 12. 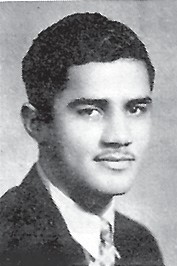 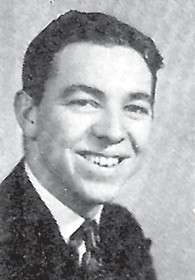 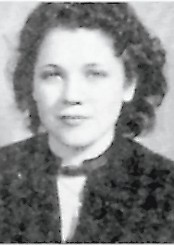