All the programming you need for a stocking-stuffed season! 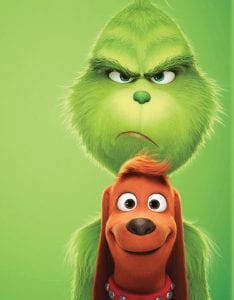 Being the “Mean One” hasn’t turned out all bad for the hairy, green icon known as The Grinch. Though he may not have cheeks like roses and a nose like a cherry, this bad banana continues to have a successful career with the numerous ways he’s found to reinvent himself over the last 61 years. This year is no exception as he’s added yet another credit to his already impressive holiday resume with a new self-titled animated release, currently in theaters. Here’s a look at The Grinch’s crooked road to stardom. 1957 book: Though first appearing in a 1955 issue of Redbook magazine in a 32-line poem called “The Hoobub and the Grinch,” the foul one gained initial fame in book form, which was written and illustrated by Theodor “Dr. Seuss” Geisel. He looked quite different back in those days as a black and white sketch with pink eyes. 1966 animated special: The Christmas crank was able to come to life with the aid of 17,000 drawings and got his signature green color from animator and director Chuck Jones. The 26-minute special had to be filled out with scenes that included Max the dog since reading the book aloud only takes 12 minutes. 2000 movie: Though it’s hard to imagine anyone but Jim Carrey playing the title character, Eddie Murphy and Jack Nicholson both were considered for the role. The makeup was intense. Not since 1939’s “The Wizard of Oz” had film stars, including extras, worn so much heavy stage makeup, which also explains why Carrey underwent counseling for torture-resistance techniques to be able to handle it all. 2006 musical: Though there have been multiple versions across the country over the years, the production that made it to the Great White Way is notable for being the first Broadway musical to offer 12 performances a week. In the first week of December 2006, the musical topped the Broadway box office grosses, putting an end to “Wicked’s” top-grossing streak that had lasted 100 weeks. 2018 movie: From the creators of “Despicable Me,” “The Secret Life of Pets” and “Sing” comes a new spin, with Benedict Cumberbatch as the voice of the Christmasstealing hermit. With some technology upgrades and an extra furry helper, will Mr. Grinch finally put an end to the festive holiday? See the new “Grinch” movie currently in theaters. Watch the 1966 cartoon on NBC, Dec. 25 or stream on Amazon, YouTube or Google Play. Catch the 2000 movie version on Freeform, Dec. 1, 2, 9, 10, 15, 16, 21, 22, 23, 24 and NBC on Dec. 25; also stream on Netflix, Amazon or iTunes. 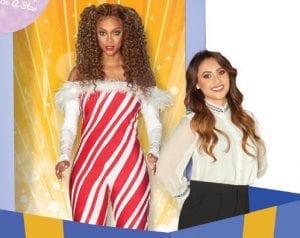 By John Crook and George Dickie 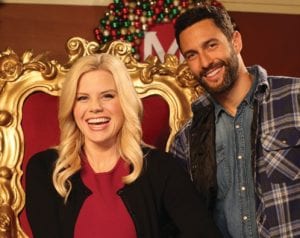 (All times Eastern; subject to change)

“Life-Size 2: A Christmas Eve” Freeform, Dec. 2 at 9 p.m. Tyra Banks reprises her role from the 2000 Walt Disney TV movie “Life- Size” for this new holiday sequel, which opens as Grace Manning (Francia Raisa, “grown-ish”) is feeling overwhelmed by her job running Marathon Toys, which was founded by her late mother. In her 20s, Grace still is prone to wild-child behavior that is causing company stock to plummet. Luckily, a younger neighbor manages to reawaken Eve (Banks), the iconic life-size doll that was Marathon’s biggest success, who helps Grace get her life back on track. PREMIERE “Santa’s Boots” Lifetime, Dec. 8 at 9 p.m. Holly (Megan Hilty) isn’t expecting anything unusual when she makes her annual Christmas trip back to her hometown, where she’s totally blindsided by the news that the family business, a department store, is teetering on the brink of foreclosure in this new holiday gender-switched spin on “Cinderella.” Pitching in as Santa’s helper, Holly takes an instant liking to Nick (Noah Mills), the store’s surprisingly young Santa. As Christmas looms, however, Nick abruptly disappears, leaving Holly to search for him with only one clue: a black boot he left behind. PREMIERE “Darci Lynne: My Hometown Christmas Special” NBC, Dec. 11 at 9 p.m. Darci Lynne Farmer, the vivacious 13-year-old ventriloquist and singer who won Season 12 of “America’s Got Talent,” stars in her first one-hour holiday special. The young performer visits her home turf of Oklahoma City, Okla., and reintroduces such fan-favorite characters as Petunia the rabbit, shy mouse Oscar and the brash Petunia. Guests include Toby Keith and Pentatonix. NEW Fresh TV flurries: •The Great American Baking Show: Holiday Edition (ABC, 12/6) •Welcome to Christmas (Hallmark Channel, 12/9) •CMA Country Christmas (ABC, 12/10) •No Sleep ‘Til Christmas (Freeform, 12/10) • Pentatonix: A Not So Silent Night (NBC, 12/10) •I Love Lucy Christmas Special and The Dick Van Dyke Show – Now in Living Color! (CBS, 12/14) •iHeartRadio Jingle Ball 2018 (The CW, 12/16) “The Christmas Chronicles” Now on Netflix A brother and sister’s plan to catch Santa Claus on camera turns into an unexpected journey in this original 2018 holiday movie from producer Chris Columbus (“Home Alone”) and director Clay Kaytis (“The Angry Birds Movie”). Kurt Russell, Kimberly Williams-Paisley, Lamorne Morris, Oliver Hudson and Judah Lewis head the cast. (ORIGINAL) More season’s streamings: Amazon •Pete the Cat: A Very Groovy Christmas •Mr. Bean’s Holiday Hulu •The Christmas Calendar •Tiny Christmas Netflix •Angela’s Christmas •A Christmas Prince: The Royal Wedding •The Holiday Calendar •The Princess Switch 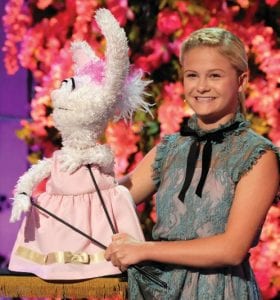 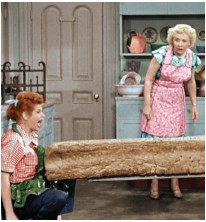 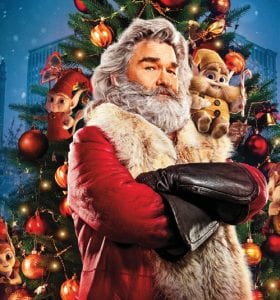 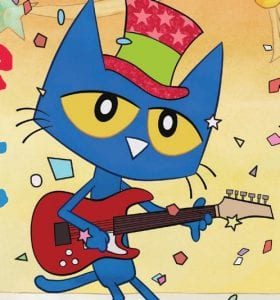 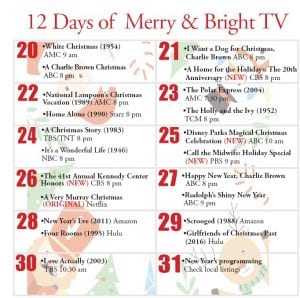