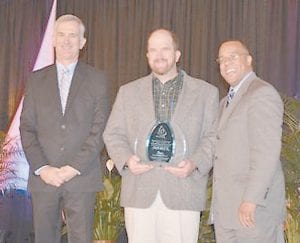 The 2012 Nonprofit Organization Award is presented to HOMES (Housing Oriented Ministries Established for Services, Inc.) for its “leadership in overcoming seemingly insurmountable difficulties to rise to meet the housing needs of residents in four eastern Kentucky counties: Letcher, Floyd, Knott, and Pike.

During the past year, HOMES construction crews and staff, along with more than 500 volunteers from around the country, completed 30 homeowner-occupied rehabilitation projects, four newly constructed homes, and developed five rental units.”