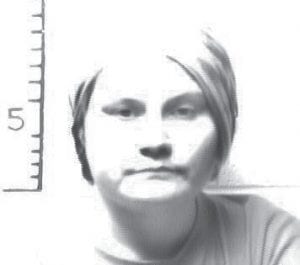 A Whitco woman has been indicted on charges of embezzling thousands of dollars from the cash-advance business where she worked as a manager, and cashing cold check that together total almost as much.

The indictment accuses Sturgill of diverting deposits and/or making fraudulent withdrawals valued at $10,000 from the office account of HLT Check Exchange in Whitesburg, between February 1 and July 31 of this year. When she was caught and made to repay the money embezzled from HLT, the indictment and law enforcement officials say, Sturgill opened a checking account at Community Trust Bank using a $ 6 , 0 0 0 cold check written on a closed account at Whitaker Bank. Court documents show she then wrote a counter check for $3,646.72 to HLT from that fraudulently opened account to repay part of the embezzled money.

Sturgill was arrested at least twice during the time the events were alleged to been ongoing after HLT and Community Trust both obtained warrants for her. While the latest arrest occurred in September, the indictment was issued last week. Sturgill has not yet been arrested on the indictment warrant.