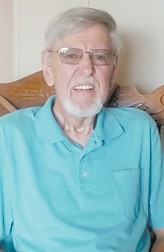 A son of the late Burkless and Ethel Maggard, he was a brother of the late Donald Bruce Maggard

He was a retired coal miner of 39 years and a member of the Church of Christ, and was known for his gentle and faithful spirit.