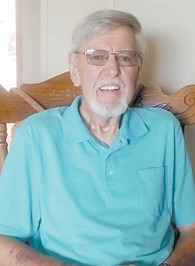 Mr. Maggard was a retired coal miner of 39 years and a member of the Church of Christ.

He was preceded in death by his parents, Burkless and Ethel Maggard; a brother, Donald Bruce Maggard; and two brothers-in-law, Meredith Matthews and Scott Johnson.