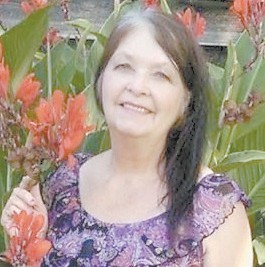 Funeral services for Karen Lynn Jackson, 70, of Neon, will be held at 1 p.m. today (Wednesday, October 7) at Kings Chapel Church with Frank Holbrook and Danny Quillen officiating. Burial will follow in the Haven of Rest Cemetery at Mayking.

A daughter of the late James and Carrie Garland Seward, she died of injuries received in an accident October 1 in Whitesburg.

Mrs. Jackson was preceded in death by a son, Chris McGilton, and a sister, Wanda David.