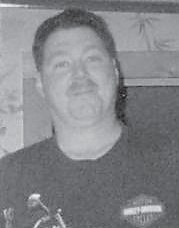 He was the son of Jack Randall Collins of Ermine and Anna Mae Perez of Texas.

Funeral services were held May 7 at the Millstone Missionary Baptist Church. Burial was in the Collins Cemetery at Thornton.