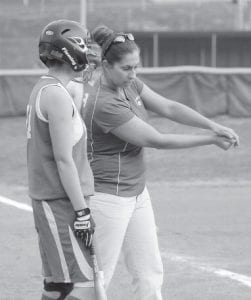 The Jenkins Lady Cavaliers softball team began their 2009 campaign with a disappointing loss on the road to Pikeville Monday evening.

The defending 53rd District champions and 14th Region runners-up took a 6-0 lead into the bottom of the fifth inning before the Lady Panthers began their offensive assult, scoring three in the fifth and another in the 6th.

With two outs in the bottom of the seventh, Pikeville cut the lead to one run before a walk off single scored the tying and winning runs to give the Lady Cavaliers their first opening day loss since 2006 with the 7-6 final. 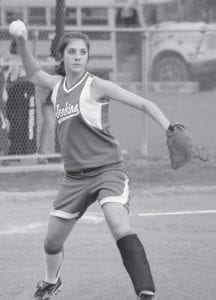