Jenkins killer believed he was missing $6,000

Timothy Shelby shot girlfriend Jennifer Walters at the home (above) they shared at Lakeside, then went to an apartment Brickyard Hill (below) to kill Amy Ratliff, Joshua Wyatt and himself. (Photos by Chris Anderson)

A man angered over a missing wallet believed to contain about $6,000 awarded from a motorcycle accident settlement murdered three people and shot himself in Jenkins early last Friday morning, authorities say.

Timothy Shelby, 58, of 86 Oak Street in the Lakeside community, fired one shot at his girlfriend Jennifer Walters, 35, of Lexington, who was at his home, said Kentucky State Police Trooper Adam Hall. She was shot one time under her nose with a 10 mm handgun.

Shelby then went to an apartment at 11 Ginseng Drive on Brickyard Hill and fired several shots at two people, one of whom he thought was responsible for taking his wallet. Joshua L. Wyatt, 33, of McRoberts, whom Shelby accused of taking the wallet, and Amy L. Ratliff, 31, of Jenkins, were shot and killed before Shelby shot himself in the head.

Ratliff and Walters were best friends.

Police learned of the shootings after a juvenile called 9-1-1 at 1:56 a.m. on Aug. 2 and reported that one body was found at the Ginseng Drive apartment. Upon arrival, police found two additional bodies at the residence. 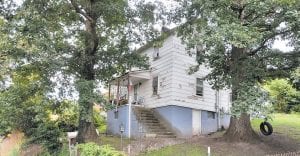 Jenkins Police Chief Roland Craft said police received a report at approximately 11:30 p.m. Thursday of an incident at Oak Street. Craft did not provide details of the report, but said offi- cers who responded found no signs a crime had been committed.

Approximately two hours later, said Craft, police received the call that a body had been found at the apartment complex.

Craft said Wyatt was killed “execution style” and Ratliff was killed while in bed in the Ginseng Drive apartment.

Officers then returned to the home at Oak Street and discovered the body of Walters.

Craft said police have not found the missing wallet. 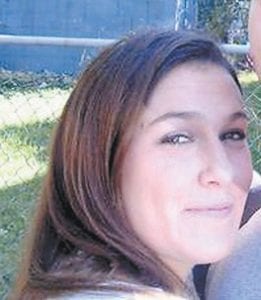 Craft told the Lexington Herald-Leader it was not clear whether Shelby shot Walters because he thought she was involved in stealing from him, Craft said.

Amy Ratliff had taken a bath and laid down in a bed to sleep, her head lying on her folded hands, Craft told the Herald-Leader’s Bill Estep. Amy didn’t see the attack coming, her mother said.

“She didn’t suffer. I thank God for that,” Tammy Ratliff said.

Chief Craft credited his officers for their response to the incident. He said the officers, particularly, Patrolman Joe Holbrook, “handled themselves in a professional manner.”

Funeral services for Amy Ratliff were held Tuesday at the Dorton Freewill Baptist Church. Burial was in the Ratliff family cemetery at Burdine.

She was a daughter of Jeffery

She was preceded in death by her paternal grandparents, Marvin and Ardath Ratliff and her maternal grandmother, Barbra Sue Wright.

Graveside services for Joshua Wyatt were held August 5 at the Wyatt family cemetery. Carty Funeral Home in Jenkins had charge of arrangements for Wyatt. Everidge Funeral Home has charge of Shelby’s funeral. Ratliff ’s funeral was be handled by Hall and Sons Funeral Home in Pikeville. 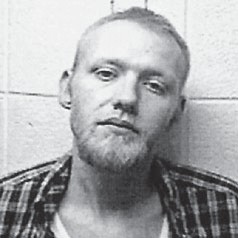 All four bodies were taken to the Kentucky State Medical Examiner’s Office in Frankfort for autopsy.

Information for this report was also gathered by Appalachian News-Express reporter/ photographer Chris Anderson, who is also a contributor to The Mountain Eagle. 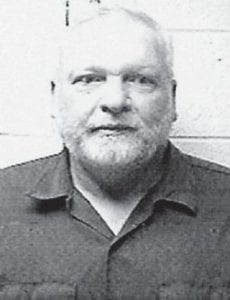