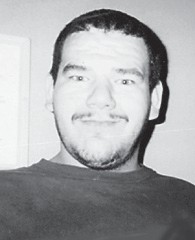 He was a son of Jerry and Juanita Lucas.

Funeral services were held January 23 at Letcher Funeral Home. Burial was in the Lucas Cemetery at Dry Fork.