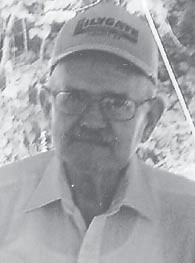 Born in McRoberts, he was a son of the late Bristow and Louise Fleming Stone, and the widower of Eunice Taulbee Stone.

He was retired from the U.S. Navy, and was a retired farmer