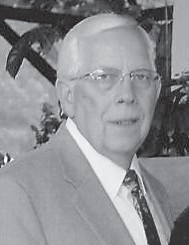 He was a son of the late Obie and Mary Eva Craft Spicer.

Funeral services were held May 4 at Letcher Funeral Home. Burial was in Powell Valley Memorial Gardens in Virginia.