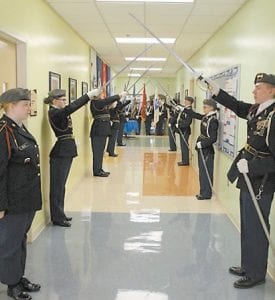 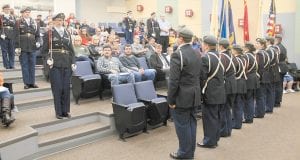 The Letcher County Central JROTC Honor Guard and Color Guard performed a ceremony at the ribbon cutting of the new Veterans Room at Southeast Kentucky Community and Technical College. 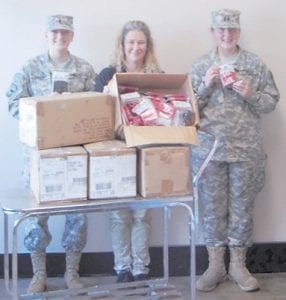