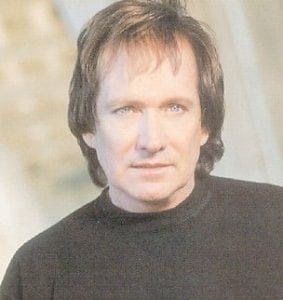 Independence Day fireworks celebrations will take place in several locations in Letcher County, one of which will include a free concert by Billy Joe Royal.

Fireworks will be seen at the fairgrounds at Isom, beginning at dark on Friday, July 3.

The City of Neon and the Neon Days Committee will have a fireworks display beginning at dusk on Saturday, July 4. Festivities including games for children, live music and firetruck rides, will begin at 4 p.m. at the stage on Main Street in Neon. Hamburgers and hot-dogs will be sold at a concession stand.

The Whitesburg fireworks show will begin at dark on July 4. The show will take place from the Earnest Cook Memorial Park across the bypass (KY 15) from River Park. Food booths (one to benefit the Paws and Claws humane society), inflatables, watermelon eating contest, auction, hay ride, firetruck rides and a cakewalk start at 11 a.m. on July 4 at River Park.

Festivities will also include a cornhole tournament and a horseshoe tournament. Kentucky State Police will have a dunking booth with proceeds benefiting Trooper Island, a summer camp for disadvantaged children.

Explicit will perform at 2 p.m. and AfterShock will play at 4:30 p.m. Taking the stage at 8 p.m. will be Billy Joel Royal.

Early in his career, Royal, who has roots in pop, R&B and country, worked in the house band at the Bamboo Ranch in Savannah, Ga. Fats Domino, George Jones, The Isley Brothers and Faron Young were some of the big acts that played at the 2,500-seat venue. While working as a member of the house band, Royal became friends with the late Roy Orbison. He also gained admiration from his idol, Sam Cooke.