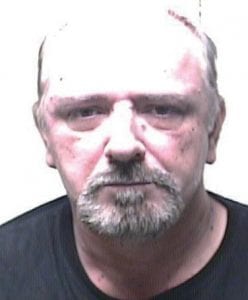 The jury returned the verdict shortly before 5 p.m. in Letcher Circuit Court.

Timothy Banks, 52, of Bee Tree Fork, was found guilty on 10 counts of possession of matter portraying a minor in a sexual performance. Timothy Banks was charged in two separate cases of five counts each. He was found guilty of possessing pornography featuring pre-teen children that originated in Ukraine. In addition to the prison sentence, he will be added to the sex-offender registry.

If the jury’s recommendation were followed, the defendant would have to serve 50 years, but recent court rulings prevent the sentences from being stacked. Timothy Banks will have to serve whatever sentences the judge decides concurrently to one another.