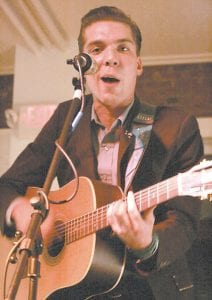 Justin Townes Earle showed a large audience at the Summit City in Whitesburg on Saturday that he is well deserving of the high acclaim that is coming his way.

Earle, the 25-year-old son of alternativecountry music star Steve Earle, is touring to support his well-received debut album, “The Good Life,” which was released in March. Accompanied by multi-instrumentalist Coury Younts, the Nashville-based Earle worked tirelessly while treating the crowd to a brand of showmanship (he refers to his music as “your grandfather’s country”) that rarely has been seen here.

Opening the show was McCarthy Trenching of Omaha, Nebraska. The threepiece band is led by Dan McCarthy, who can write drinking songs like no other. For a price of only $7, this concert was a steal. 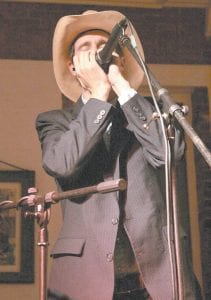 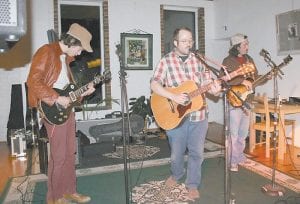