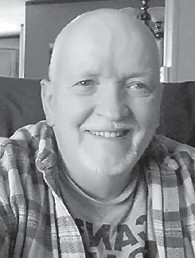 A son of the late Elihu and Delma Lowe Cook, he was preceded in death by a son, Scottie Cook.