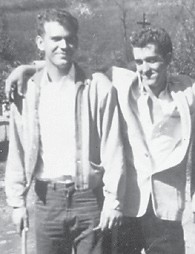 A son of the late Boyd and Alma Stidham Meade, he was a brother of the late James Boyd Meade, Gary Meade and Jerry Ray Meade.

Born in Seco, he was a construction worker for most of his life.