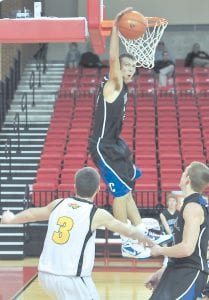 Knott Central is scheduled to host the Cougars in Hindman Thursday in a key district matchup for both squads.