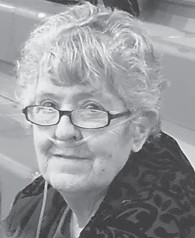 Funeral services for Ms. Sexton were held June 3 at Letcher Funeral Home in Whitesburg. Burial was in the Haven of Rest Cemetery at Mayking.