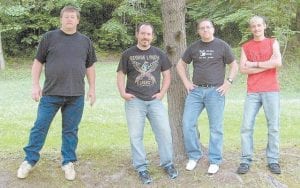 On Thursday, Pump Boys and Dinettes will entertain the crowd featuring part of its Elkhorn City musical production.

Another popular event on Saturday is the Whitesburg Duck Race, a fundraiser for the festival that allows participants to rent a duck for a change to win prizes. Up to 400 ducks will be launched in the river behind the concert stage and race to the dam at the end of Riverside Park. The owner of the winning duck receives cash money and the first 10 ducks that cross the finish line will receive a prize, sponsored by Rafting In The Smokies.