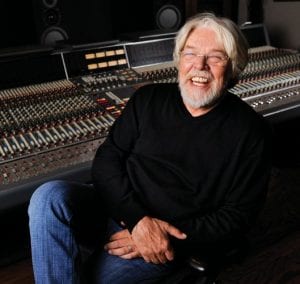 Rock legend Bob Seger says this tour with the Silver Bullet Band will be his last. He will stop in Louisville on December 8. (AP)

New dates including December 8 in Louisville are being added as Bob Seger and the Silver Bullet Band prepare for what they say is their final tour.

Additional shows will be announced in the coming weeks for Las Vegas, San Diego and other cities.

The Travelin’ Man tour begins on Nov. 21 in Grand Rapids.

Hits by Seger, a 72-yearold Michigan native, include “Night Moves,” ‘’Old Time Rock and Roll” and “Against the Wind.”