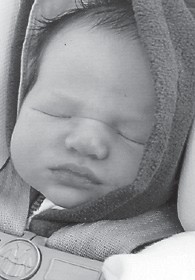 THERE HAS BEEN AT LEAST ONE POSITIVE DEVELOPMENTAUTUMN SUNWinter of 2020-21 will be similar to last two years, woolly worms say