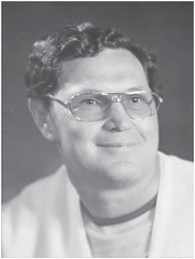 Born in Whitesburg to the late Linville and Mattie Bates Gibson, he was a brother of the late Joyce Forman, Jimmy Gibson, Coy Glenn Gibson and Ron Gibson.

He was the widower of Lucille Gibson, and a grandfather of the late Kameron Sewell.

He was a fan of the University of Tennessee Lady Vols basketball, along with NASCAR and Kentucky Wildcat basketball.

He attended Whitesburg High School and was a star player on the Yellowjacket team.