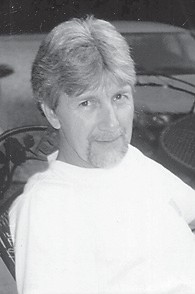 Funeral services for Mitchell Dale Caudill, 65, of Jeremiah, were held February 15 at Letcher Funeral Home in Whitesburg. Burial was in the Mose Adams Cemetery at Jeremiah.

A son of the late Bufford Dale and Vada Craft Caudill, he died February 13 at Whitesburg Appalachian Regional Hospital.

He was the widower of Opal Caudill, and later married Zola Denise Collins Caudill, who survives him.

He was a brother of the late Timothy Caudill.