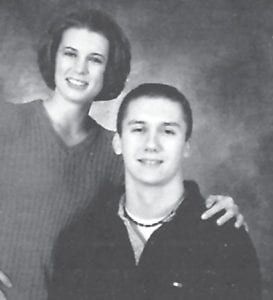 Mr. W.H.S. is Nick Sloan. He is the son of Nick and Jackie Sloan. Nick has been a member of the Bible Club for four years and a member of FBLA and Beta Club for one year. He has played football for one year, basketball for two years. He plans on attending the University of Kentucky and becoming a physical therapist or an FBI agent.

Miss W.H.S. is Jessica Hubbard. She is the daughter of James and Bernice Hubbard. She has been involved in boys’ varsity cheerleading for four years, tennis for three years, and a PSI teen leader for two years. Jessica is very active in her church youth group along with the UK Smash Program and was selected as a Governor’s Scholar last year. Her future goals include attending the University of Kentucky majoring in biology. Jessica was also selected as Miss Yellowjacket. 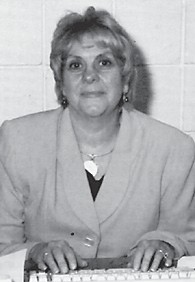 For the past 27 years, Ms. Brenda Adams has been an icon in the Letcher County School System. Prior to beginning her journey as a guidance counselor in 1983 at Letcher High School, she taught English, science, social studies, and math for eight years. She joined the faculty at Whitesburg High School in 1987, and for the past 15 years she has guided students in their academic endeavors, advised students in their personal affairs, and dedicated herself to becoming an outstanding contribution to Whitesburg High School. In addition to teaching and counseling, Ms. Adams has been a cheerleading coach, dance team instructor, and senior trip coordinator. 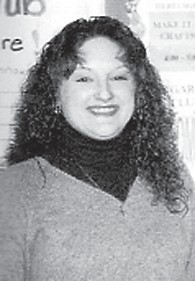 Ms. Adams has been a friend, mentor, and helping hand through the years. Her contributions and commitment to the students, faculty, and administration at Whitesburg High School are well appreciated. We the student body and faculty at WHS look forward to her continued guidance and dedication to our school and wish her well in her future endeavors.

Mrs. Dionne Bates came to W.H.S. as our 21st Century Learning Center coordinator. She graduated from Morehead State University with a degree in sociology/ criminology and a BA in psychology. She is married to Danny Bates, the coach of the Yellowjacket Basketball team. She is a wonderful addition to our staff, and we look forward to having her plan many more activities for our students. 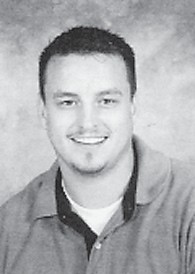 Mr. Chris Bentley came to W.H.S. from Letcher High. He has been teaching physics, earth science, and ICP for 6 years. He coached baseball for the past four years at L.H.S. Chris attended Eastern Kentucky University where he majored in physics and geology. Mr. Bentley’s favorite activity is fishing and his favorite drink is Dr. Pepper.

Mr. Donnie Frazier is one of our new physical education teachers. He attended Berea College where he majored in physical education and health. Donnie previously taught at Harrison County Middle School. He now coaches football and softball at W.H.S. Mr. Frazier and his wife Melissa gave birth to their first child in April and W.H.S. wishes them the best of luck. 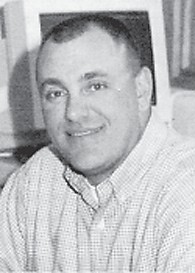 Mr. Cavanaugh Trent is also one of our two new physical education teachers. He attended Alice Lloyd College where he majored in physical education. Mr. Trent coaches softball for W.H.S. and is assistant coach of the boys’ basketball team. Mr. Trent is happily married to his wife Amy. We would like to wish him the best of luck in his future. 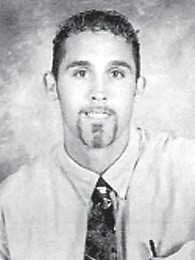 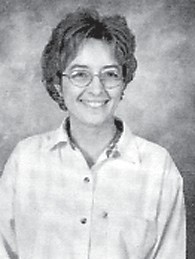 (The above articles and pictures from the 2001 Whitesburg High Yearbook.)