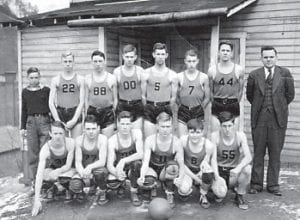 Mr. Cook was a native of Democrat in Letcher County. He joined the Army in June, 1940.

His company, the 17th Ordnance Co., was shipped to the Philippines in September 1941 and was responsible for maintaining tanks. Mr. Cook was a supply sergeant.

After the U.S. surrendered to the Japanese on April 9, 1942 on Bataan, Mr. Cook became a prisoner of war, enduring beatings, sickness, hunger and excessive heat on the death march and while being held in prisoner-of-war camps.

“There were times when I was so thirsty, I could see water when it wasn’t even there,” Mr. Cook said in an interview posted on Military.com. “I could see the little creek that used to run by my family’s home very often.” 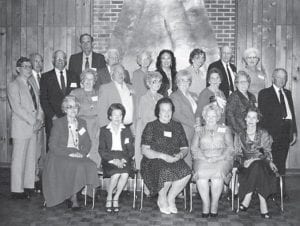 On Aug. 25, 1944, Mr. Cook’s 25th birthday, he was among the 1,035 prisoners put in the holding area of what became known as a “hell ship,” a Japanese freighter bound for Japan, according to his Military.com story.

Mr. Cook’s wife, Patsy, said Saturday night that he told her the 11-day journey was the “worst part of the imprisonment.”

After arriving in Japan, Mr. Cook was put to work in a steel mill, where he remained until the war ended.

Patsy Cook said she believes her husband’s attitude is what kept him alive amid horrific conditions. “He would not allow himself to die,” she said.

Mr. Cook said in the Military.com interview, “I never thought I was going to die even though I saw it around me every day, many times.” After the war, Mr. Cook finished his degree at Eastern Kentucky University and began a career as a high school teacher and coach. 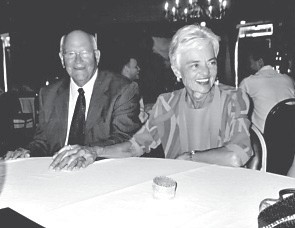 He spent 16 years as director of adult education for the Kentucky Department of Education. Patsy Cook said her husband rarely talked about his war experiences until the 1980’s, when they took a trip to the Philippines with other survivors of Bataan. “That seemed to just start to open things up,” she said. “He started remembering more detail.”

He became an active member of the Defenders of Bataan and Corregidor.

He also was a member of Beaumont Presbyterian Church and enjoyed playing golf and watching sports. Mr. Cook is survived by his wife of 52 years, Patsy Back Cook, and three children, Richard Cook and his wife Patricia, Jackie Merrifield and her husband Ron, and Libby Leedy and her husband Steve, all of Lexington. His first wife, Lettie Craft Cook, as well as five brothers and three sisters, preceded him in death. 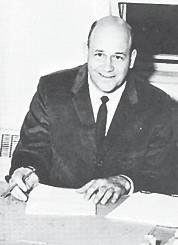 (The above article by Karla Ward-kward1@herald-leader.com.)