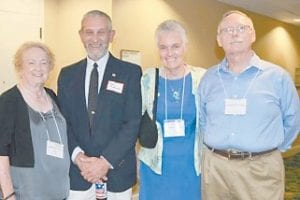 Many of us have good memories of our high school years. Let me take you back in time to the spring of 1955. It was mid-afternoon on a beautiful spring day and the story takes place on the second floor, back left corner of WHS. It was a warm Friday afternoon and all of the windows were open allowing a gentle breeze to flow through the room. Our teacher was Mrs. Stephen Combs and English Literature was the course.

I suspect many of my classmates were thinking about planned weekend activities rather than the various literary classics in our next book. About 10 minutes before the class ended, Mrs. Combs was in the process of giving us our homework assignment which consisted of reading many, many pages of literature prior to Monday. I have questioned several classmates and it is the consensus that the next question was asked by Harlan Collins. 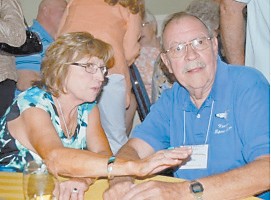 If I may be allowed to paraphrase, his question was: “Mrs. Combs, why do we read all of this stuff? For all the good it will do us, we might as well learn the alphabet backward.”

I can still see the twinkle in her eyes and the slight smile that covered her face. A poor teacher, or one with very little sense of humor, would probably have gotten mad, but not Mrs. Combs. From that day to this, I will wager each student in that class remembers exactly what happened next. Mrs. Combs informed the class that Harlan had made a good suggestion and that one week from Monday, she would ask for two volunteers to stand and recite the alphabet backward. If there were no volunteers, she would call on two students.

Needless to say, Harlan’s unpopularity lasted several weeks. However, a strange thing happened. The class actually had a good time completing this assignment as was evident by the clapping and cheering that took place as each person performed. 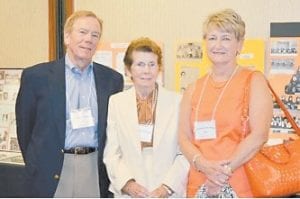 I still remember a lot of things that took place at dear old WHS but this little episode ranks near the top. It didn’t have anything to do with education, or did it? I can still say the alphabet backward and, I bet, everyone else in that class can also. 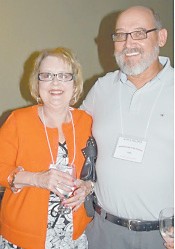 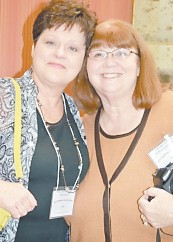 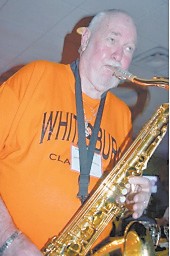 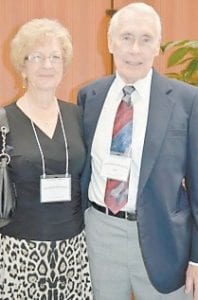 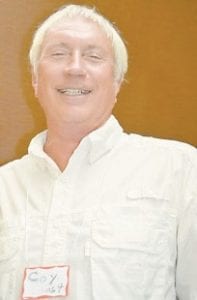 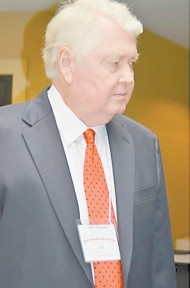