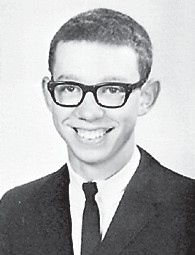 Can you identify these WHS graduates? Answers are at the bottom of the column.

There were 135 members in the class of 1957 that graduated on May 23 to go out into the world to seek their future and achieve their goals. 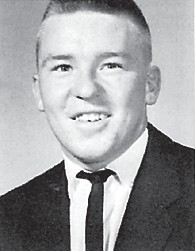 The Homecoming was on Oct. 5. The Homecoming Queen was Ella Yonts and her attendants, Carol Brown, Wanda Collier, Judith Combs, Sandy Gibson, Mary Johnson, Bobby King, Bobbie Sumpter and Emma Walker, were presented at the football game. The WHS Yellow Jackets beat the Lynch Bulldogs with a score of 42-14. After the game, the Homecoming dance was held at the new Harlow Motor Co. building.

Harold Ogelvie and Ella Yonts were crowned King and Queen of the Halloween Carnival. 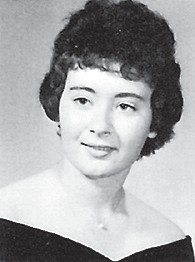 Lloyd Hodge was chosen for All Conference Halfback and also as a member of the 1956 All State Football team. Cheerleaders were Donna Spangler, Inez Pratt, Wanda Collier and Wanda Rodgers.

Major Sparks was chosen to play in the West Virginia Kiwanis Senior Bowl in Williamson, W.Va., between the High School All-Stars of eastern Kentucky and the All-Stars of southern West Virginia. Miss Ella Yonts, now Mrs. Major Sparks, was selected as a candidate for “Miss Kiwanis Bowl”.

(The above article from “The Last Black Kat” that was distributed at the All- Class Reunion held in Lexington, July 30, 2005.) 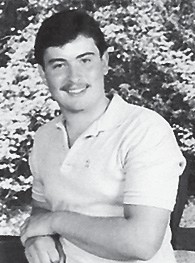 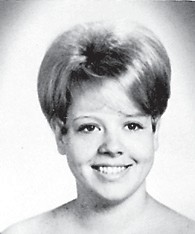 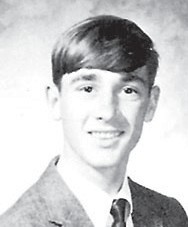 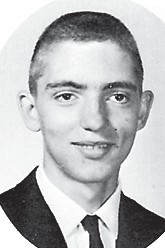 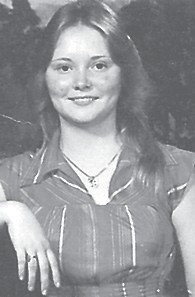 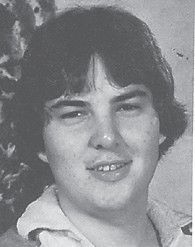 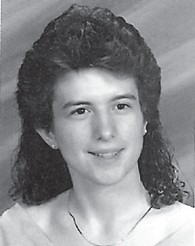 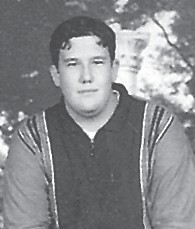 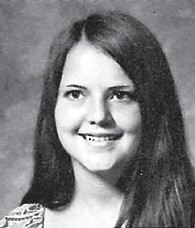